NBC has announced today that ‘Making It‘ will return for a third season on June 3! You can read the press release below:

From executive producers and Emmy Award-nominated hosts Amy Poehler and Nick Offerman, “Making It” returns for a third season on Thursday, June 3 (8-9 p.m. ET/PT), reuniting two of pop culture’s biggest BFFs and celebrating the creativity and craftiness in all of us.

This season’s eight episodes highlight how making things brings together communities, friends, neighbors and families, serving as a reminder of the importance of positivity and imagination, which is needed now more than ever.

Eight of the most talented makers from across the country will take on a variety of handmade projects with the hopes of impressing Poehler, Offerman and trend expert Dayna Isom Johnson and creative visionary/author Simon Doonan as judges. Jimmy DiResta returns as the Wood Shop Master.

Every episode revolves around a central theme that draws inspiration from hugely popular, nationwide trends in crafting and DIY, which the whole family can enjoy.  First, the “faster-craft” round tests their ability to not only work quickly but imaginatively as well. Next, the makers move to the “master craft,” a one-of-a-kind themed challenge in which the competitors will need to use their expertise and innovation in order to assemble a winning craft that fits the theme of that week. New this season is the first-ever Mega Craft challenge, which will span an entire episode and allow the makers to better showcase their skills.

“Making It” blends the atmosphere of a serene outdoor setting and innovative cinematography designed to showcase the beautiful craftsmanship at work. This friendly competition series focuses on the character and camaraderie of the crafting community and through it all, Poehler and Offerman provide heartfelt encouragement, guidance and plenty of laughs. 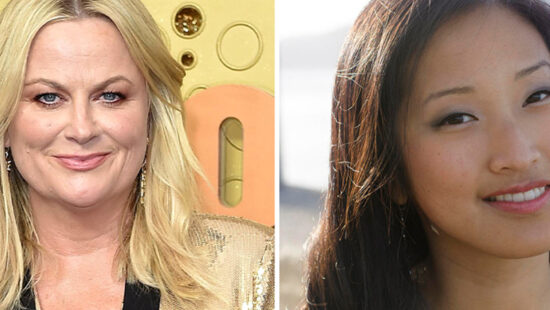 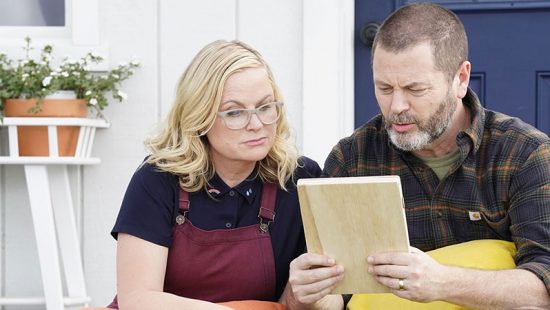 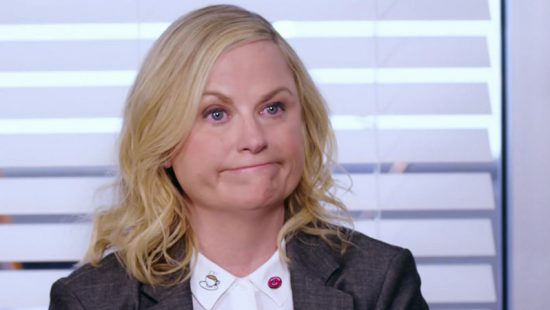 Stay up-to-date with Amy's latest news by following us on our social profiles. 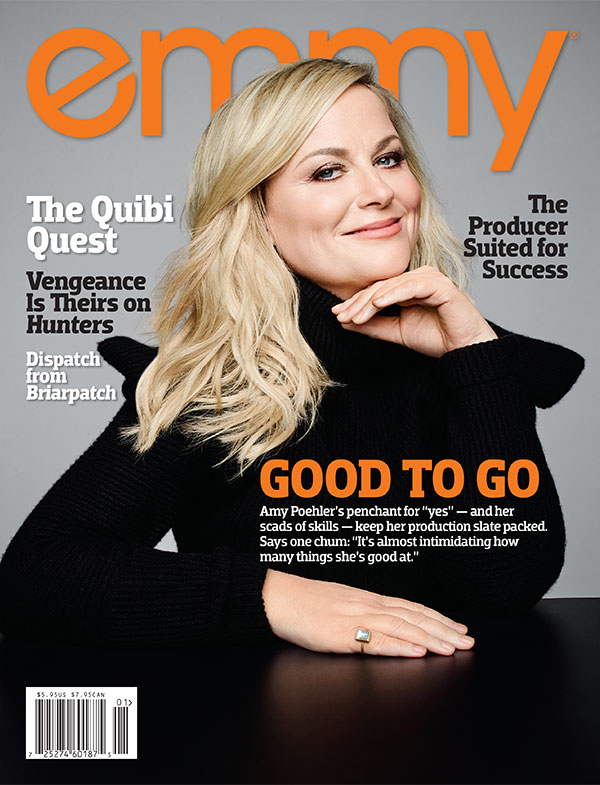