Amy Poehler was interviewed by NPR to talk about ‘Wine Country’, her friendship with the cast, dramatic movies and more. You can listen to the interview and read highlights from the conversation below!

Amy Poehler’s newest film is based on an actual girls’ trip with her friends to California wine country. Except her friends — both in the movie and in real life — are fellow Saturday Night Live alumni like Maya Rudolph, Ana Gasteyer, Tina Fey, Rachel Dratch, Paula Pell and Emily Spivey.

“I’m lucky to have some of the funniest people in the world be my actual friends,” Poehler says in an interview. “And so I tried to quickly exploit that as fast as I could.”

The real trip, a celebration of Dratch’s 50th birthday, went mostly according to plan. The comedy film Wine Country does not.

Wine Country is the first feature film directed by Poehler, who also produced and stars in the movie. It’s out now on Netflix.

On if she’s actually the party planner in real life

I think that who you are on a trip isn’t always who you are in life. And so sometimes, a trip can bring out the wild side, or the neurotic side, or the planning side. And as my friends have told me, planning is my love language. So some people listen to your conversation, other people cook for you and some people tell you what you’re going to do all day. But I do have a little bit of a sense that if no one’s in charge, I’ll take over, because I need a captain; I do well with a captain. So I certainly am not as Type A as that character, but I do like a loose plan — that I can gently force everyone to do. 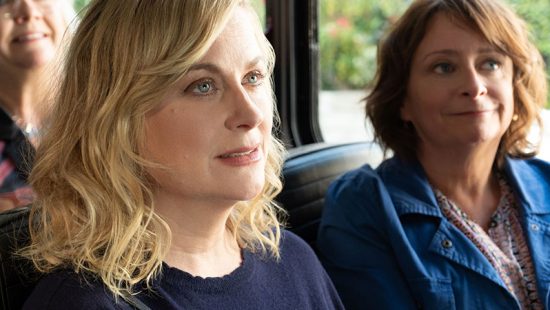 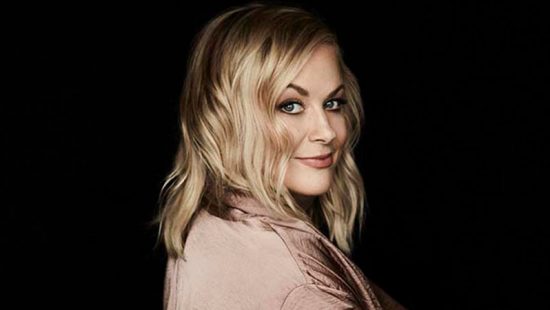 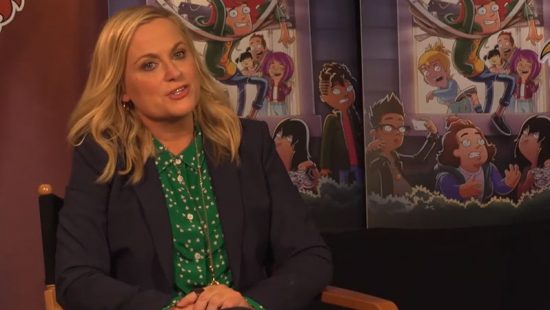